How hotels (can) meet modern demands 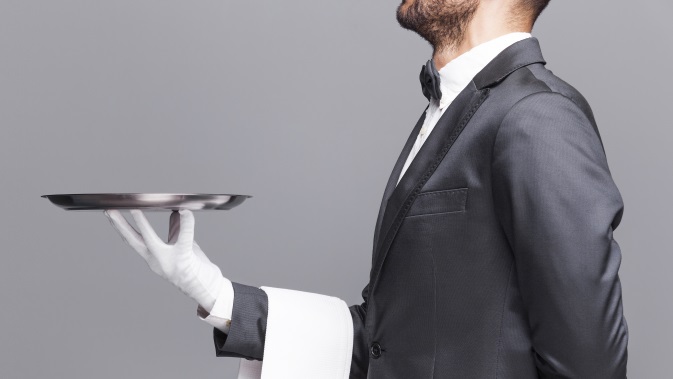 “How many times have you not been able to open the door to your hotel room with your key card? And how often has that happened to you with a conventional key?” This is how keynote speaker Ole Kloth (Director of Development at Soulmade Hotels) opened his speech at a specialist symposium on the subject of “Digitalisation in the hotel industry” in September 2017. The result of this ad hoc survey was clear: with the traditional key, virtually no one had ever encountered problems, whereas many hotel guests had returned to reception with their key card because they simply could not open the door …

Nevertheless, the idea that digital applications can revolutionise – and are revolutionising – the entire hotel stay for guests is one of the major issues in the sector. At the same time, we are seeing a trend towards the digital detox – the offline hotel stay. After all, the very things which some people capitalise on as achievements of modern technology stress other people out – on holiday, at least. During this time, some people do not want to be reachable; they would rather look at nature than a screen – and relax without any electrosmog. On the other hand, there are holidaymakers who check in using hotel apps, are assisted in their rooms by the cloud-based Alexa Voice Service and expect WiFi in all areas of the hotel as a matter of course.

of online hotel bookings made at short notice are done via a smartphone (up to 24 hours before arrival).

less sleep when your smartphone is near your bed.

of mobile users in western Europe have a smartphone and this is continuing to rise.

rooms at the Wynn Las Vegas hotel are equipped with Amazon Echo.

for wellness tourism among ten segments from the wellness industry globally.

of all business travellers globally travel with a laptop or tablet and expect WiFi. 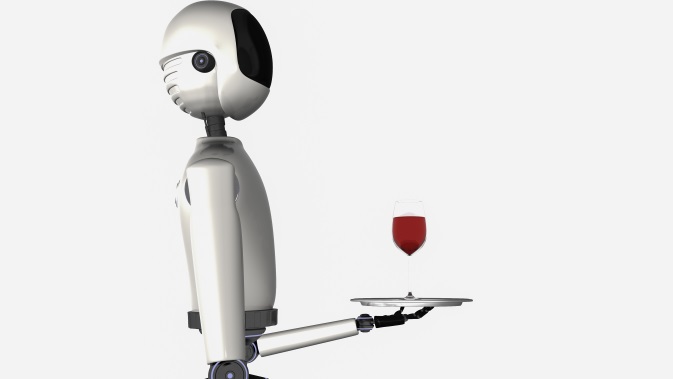 Which trend are you going to follow? One thing seems clear: anyone who does not address the subject of digitalisation can hardly expect to remain on the market in the long term.

Hotels are generally not up to date

Incidentally, in a study by trade magazine Tophotel, at least 65 % of respondents stated that they regard having WiFi reception during their hotel stay as a positive benefit. The opposite is quite often the case, that this is by no means a given. In general, this sector in Germany seems to be lagging behind. While establishments expect to be seeing demanding hotel guests and “digital natives” by 2020, their plans for the technology in this sector are stuck in the early 2000s. These are the conclusions of the study “The Hotel Industry of 2020”, which was published at the beginning of the year and conducted by Peter O'Connor, IDeaS Revenue Solutions, Revinate and SiteMinder.

Back in early 2016, consultancy Roland Berger and the Austrian Hotel Association (ÖHV) conducted a joint study to see how hoteliers could win back guests and use digitalisation to their advantage. One of the findings was that special knowledge of the core business and IT is required. This is where a lot of small and medium hotels in particular have serious catching up to do – unless they are deliberately positioning themselves as “not over-digitalised”. Some of the sceptical German guests will be perfectly happy with this, at least for a while, but digitalisation will also start to move in here in the long term.

Industry platform Hottelling recently published an article which claimed that “2017 is the year of digitalisation in the hotel industry”. The text discusses smartphone check-in, service robots and apps, booking and feedback portals. On the role of hoteliers, it states: “The overwhelming majority of IT innovations which revolutionise sectors come from developers outside the sector, who are changing a globally growing industry permanently in the process. It is therefore the opportune time to found a think tank with visionary hoteliers [...] to research progressive digitalisation and to make it applicable to the healthy German medium-sized hotel sector.”

The digital detox – a real countertrend?

But what about the digital detox, which was already emerging as a topic at ITB, the world's largest tourism trade fair, in 2015? At the time, a statement claimed that “wellness has become part of mainstream society” – and the digital detox is part of this subject area. “Detox plays a major role in health tourism,” explains Claudia Wagner (Fit Reisen). “We're in a time where we often have too much: too much sugary, fatty, ready-made and unhealthy food, too much stimulation, too much stress. People want some relief.” She also believes that lots of people want a break from their digitally dominated day-to day life. In spite of this, hotels which offer a digital detox often make use of digital technologies: the vigilius mountain resort boutique hotel (South Tyrol), for example, can only be reached by cable car and there is no WiFi at night in the TV-free rooms. In the Brenners Park Hotel (Baden-Baden), guests in certain rooms can disconnect their lodging, which is designed  to have a reduced amount of electrosmog, from the power supply at the touch of a button. These examples show that more and more hotels are indeed offering stressed holidaymakers a break from their smartphones and the Internet but are still making use of digitalisation in spite of this.

This article is part of our magazine "Welcome & Stay". You are welcome to download it. You can find this article on page 12-15.