The All England Lawn Tennis Club 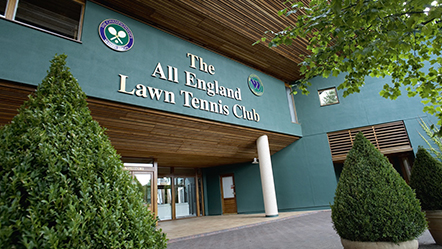 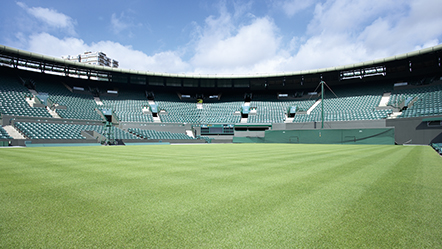 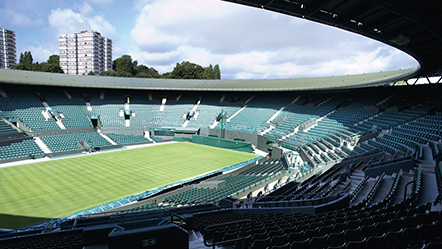 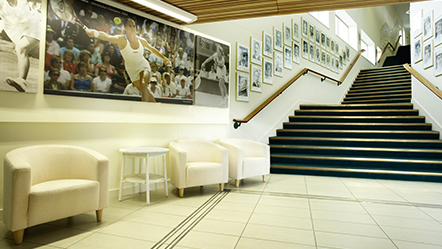 The first Tennis Championships took place in 1877. The All England Lawn Tennis Club still hosts the Wimbledon Championship today. In addition to 19 tennis courts for official games, there are also two large tennis stadiums on the premises: the historic Centre Court and the No. 1 Court which was built in 1997. The standard is first class. The services in the background have to keep up with the pace, in order for everything to run smoothly. That's why Miele Professional machines do the washing and drying in the Club House.

What was once a leisure tournament for club members and their friends has now become one of the four biggest tennis tournaments in the world: the Wimbledon Grand Slam. The old No. 1 Court was built in 1928 and later had to make way for the new No.1 Court.